A Short History of Cardboard Boxes 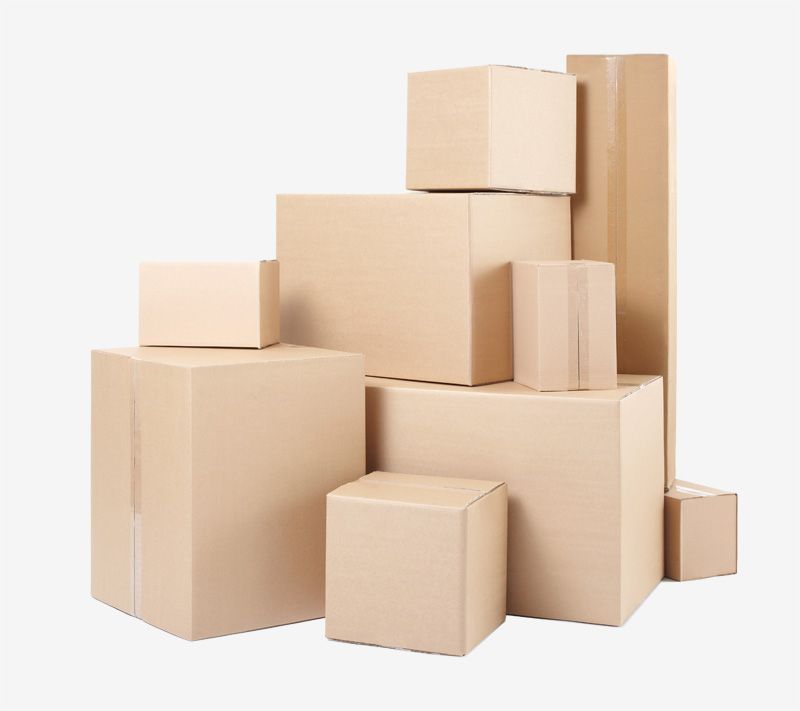 Cardboard boxes, the quintessential packaging material has not much had a significant part of history until the early 19th century and it is not as documented as well. But prior to its commercial use, people used to grow their own food in their backyards and went shopping with their groceries packed in paper bags. Carbon footprints back then were unheard of and neither did plastic exist.

The use of cardboard for packaging is believed to have originated in China about three or four thousand years ago. During the Han Dynasty (206-220 AD), people used treated Mulberry bark as sheets to wrap items and preserve foods. This can be considered as a credible fact since the Chinese were the first to invent paper during the said era.

By the early 1600 AD, the Chinese people have developed stronger and thicker paper which were used for packaging materials. The practice of manufacturing thinker paper used for packaging goods spread through the West by route of the Middle East and crept through Italy by 1255.

By the turn of the century and during the reign of Elizabeth I, the English people has mastered papermaking. The history of cardboard, specifically paperboard, first started to appear in England during the early 1800s. It is often credited to a local firm named M. Treverton & Son. It was also during these times when cardboard boxes were used in Germany for packaging a board game.

Custom printed cardboard boxes first appeared in the mid-1800s. American company Kelloggs used a lightweight cardboard box similar to the ones used now to package their flaked cereals. They were the first company to use cereal cartons made from cardboard boxes.

Many countries lay claim to being the first to use cardboard boxes including France who even has a “box” museum in the South Eastern part. The corrugation between cardboard flies are thought to have been inspired by 16th-century dresses and the first printing was developed when the rubber printing plates were created in 1909.