Why Chipboard Partitions are the Way to Go 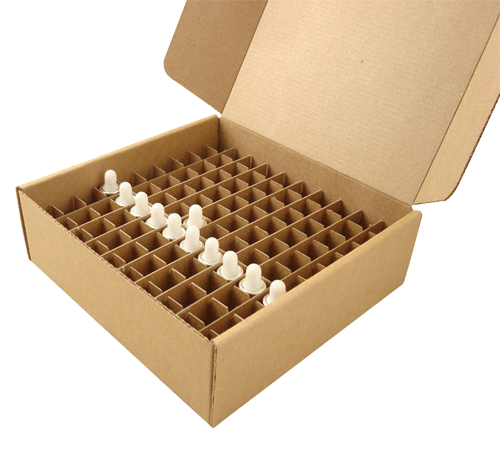 There has been a long-standing debate on the issue of whether or not chipboard is better than cardboard. On one hand, promoters of cardboards argue that it is the environment-friendly option. On another side, those who have witnessed the benefits of chipboards refute the argument by saying that the benefits outweigh the cost when you choose cardboards.

Today, we settle the argument by stating that chipboard partitions are the way to go.

Though in some cases using cardboard is an eco-friendly and better option in terms of strength, we cannot discount the fact that you can benefit more if you use chipboard. Chipboard uses less material in production but has the endurance and load capacity of cardboards.

Below are the factors we can use to highlight the winning features of chipboards.

Compared to corrugated cardboards, chipboards are made of wood fibers and these fibers come in only one layer. Though chipboard thickness can vary, the most common pad (40” X48”) is only 22 pts.

Corrugated cardboard, on the other hand, is made by stacking two sheets of linerboards in between a flute. The most used type of corrugated cardboard is around 4 mm thick, thus, taking so much space in your storage.

Compared to corrugated cardboard, chipboards show a better cut quality. Also, cardboards will never remain to be used and stored for a long time. Consider the softness of the board, once used to store heavy objects, cardboards have the tendency to bend, fold, and even get ripped.

If you want your chipboard partitions to be well-cut, you can use cutting machines that are right for all chipboards, regardless of size, thickness, and grade.

Considering the space you can free up for another use and the cut quality of chipboards, it’s easy to think that it is a more expensive choice compared to cardboard. Well, think again.

With better storage, better cut, and being a less expensive option, we say that chipboard is a way better option compared to cardboard dividers in Burnaby, B.C.

For businesses looking for cheaper yet quality alternatives for their present packaging materials, knowing the benefits of one material over the other makes the whole decision and choosing process easier.

« Things to Look for in a Folding Cartons Manufacturer

Using Point of Purchase Displays in Kamloops BC »